{Note: I write my own material, sharing other people’s great stuff in my social media streams. But while writing this month’s edition, a blog landed in my inbox that is so provocatively written and so resonates with my core message that I cannot just tweet a link – I feel compelled to share the entire piece with you, my tribe.
If you are one of the many people who read Seth Godin’s blog (http://sethgodin.typepad.com) based on my recommendation, then you’ve already seen this; AND I invite you to stop and read it again, then pass it around your company. This is the essence of what I teach, preach, and coach. It is important. This is how you build a culture.}
Context 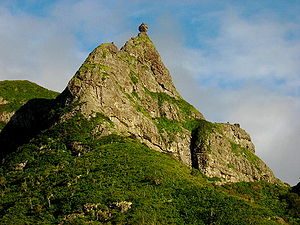 
Read more articles like this one in: In the workplace, Leadership, Relationships