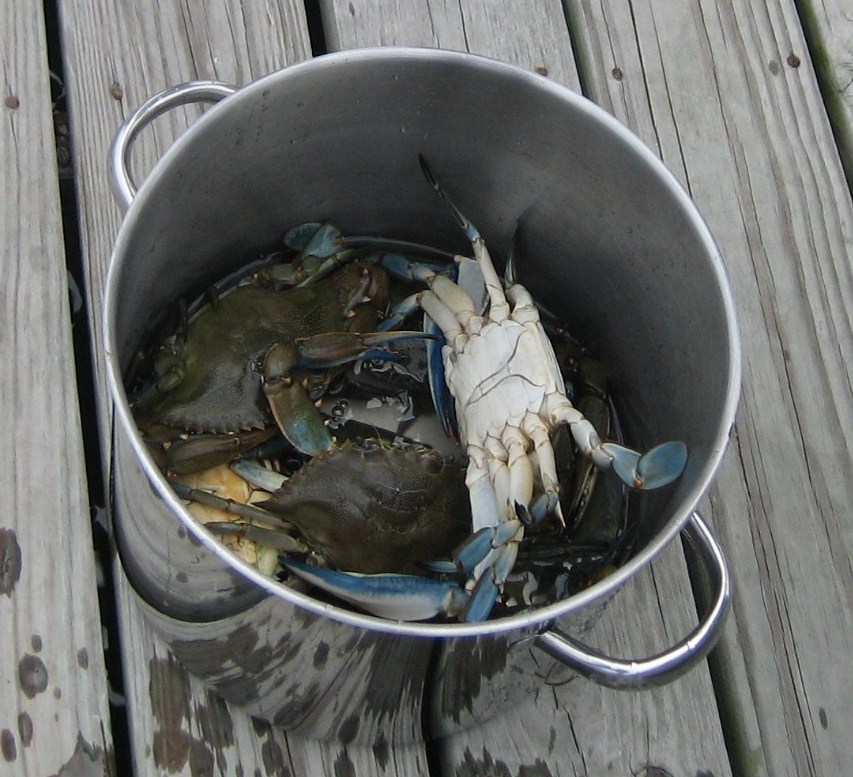 A most fascinating thing occurred during a keynote talk last week, which inspired this month’s newsletter topic.

My subject was Happiness (of course!) and during my talk I was marginally aware of the fact that a woman at the table just to my right – and in the front row – kept muttering and making a gagging noise during the talk. She was being “just” loud enough to carry across the table to her coworkers, but not so loud that the company president – who sat on the other side of the room – could hear.  Since I’m used to speaking while people are eating or dishes are being cleared, her behavior did not affect me; I was simply aware it was going on.
Near the end of the talk I had everyone in the room stand up for a quick mind-body exercise.  I’ve done this hundreds of times, and it’s a lot of fun. The “gagger” – as I’d now named her in my head – created a tiny “scene” at her table when she refused to stand or participate.  Again, I’ve had that happen before.  But what happened next was what fascinated me.
As I continued my talk, I stood up on a chair, so the drama at the front table unfolded right in front of me. First, the gagger, who was nearly purple in her face (Anger? Embarrassment?) nearly crawled up the arm of the woman next to her until she convinced her to sit back down.  Then she did the same with the woman on her left.  So now, as the activity commenced, there were three sitting and five standing at the table.
I focused on the larger audience, so I don’t know exactly what happened during the exercise.  But as I finished and looked to my right, two more people had been convinced to sit down, one remained standing but looking intensely uncomfortable… and the other two who were standing had moved several paces away from the table and were focused on me.
After the talk, many people came up to apologize for what happened.  I just chuckled and reminded them of a two key points from the talk: one, you can’t change other people, only yourself; and two, happiness is a decision. And clearly, that is a decision the gagger is not ready to make!

Every summer when we go to the beach, we go crabbing at least once on the marsh side of the island, armed with string and some bait.  As we net our catch, we toss them into a bucket.  Once we catch a dozen or more crabs, they create enough mass in the bottom that any one of them could easily climb out on the backs of their fellow crabs.
But we’ve never had a crab escape.  Why?  Because every time a crab reaches to grab the rim of the bucket and achieve freedom, all the other crabs swarm that one and haul it back down. It’s as if they’re saying, “Hey, if I’m stuck here, I’m gonna make sure you’re stuck, too!”
After awhile, even the most ambitious crabs stop trying and lay down with the others.  They all die together.

How Do You Recognize a Crab in Your World?

Crabs usually reveal themselves through their language. Sometimes their actions are physical (like the crabs in the bucket) but most often they are more subtle, pulling you or others down with the weight of words:
You’ll never get into that school.
Forget it; you don’t have that much talent.
You could never do that.
No one will want to hire you!
They won’t listen to you.  They won’t give you a chance.
Why even bother? The system is fixed anyway.
That’s so stupid/they’re idiots.
There’s no way you can afford that.
Who do you think you are anyway?  So, you think you’re better than us?
You’re not smart enough.
You’re not pretty enough.
You’re not skinny enough.
You’re not good enough.
None of these statements have truth – they are just assessments someone else is using on you.  Crabs, remember, cannot tolerate having others move up in the world… so they do what they can to keep you down in the muck where they live.
The real sadness is when you hear something so often that you start to believe it is true. It is not true, but it will become true if you let the crabs pull you down!

6 Tips for Dealing with Crabs In Your Life

When you regularly practice any/all of the above you may find that, after awhile, the crabs stop bothering you because they no longer get a reaction!
~~~~~~~~~~
The 13 Principles of Happiness, when practiced regularly, can inoculate you against the power of crabs.  Visit my 13 principles of happiness article, to download a colorful 1-page PDF Poster.  Post it on your workplace wall or your fridge at home, and try to live principle each day!


Read more articles like this one in: Happiness Tips, Practicing Happiness, Relationships